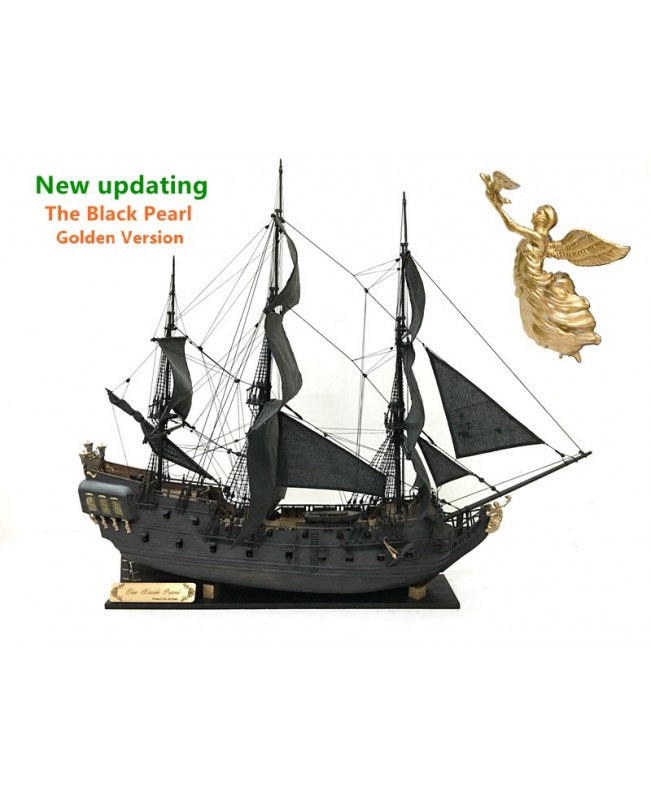 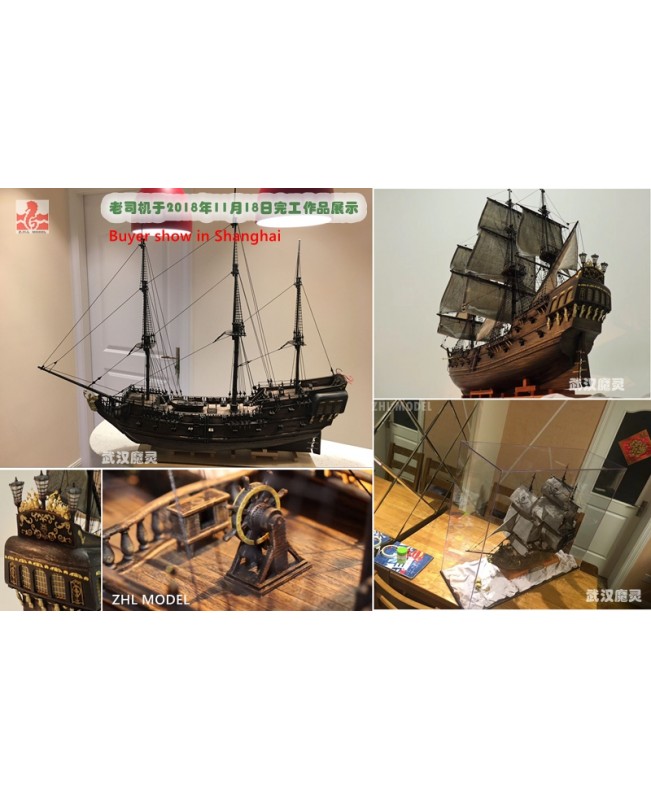 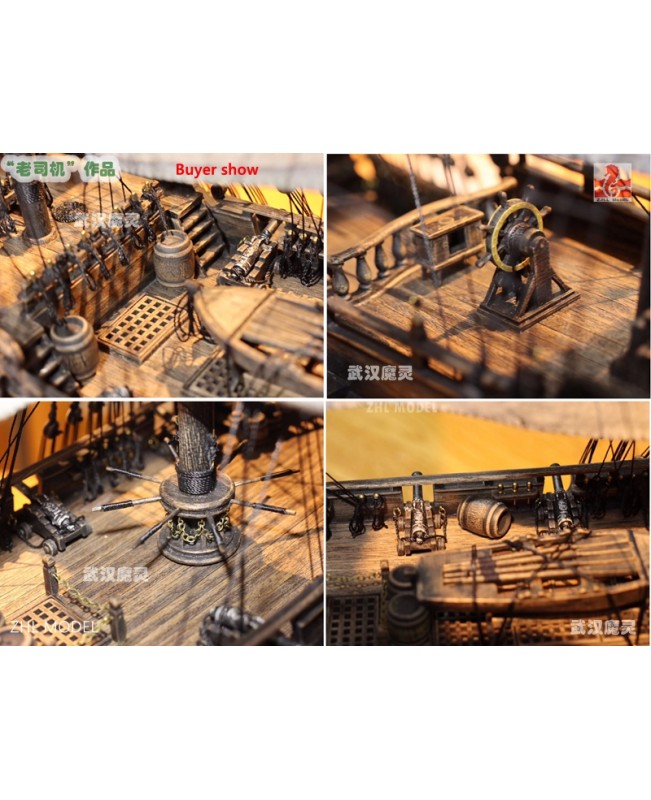 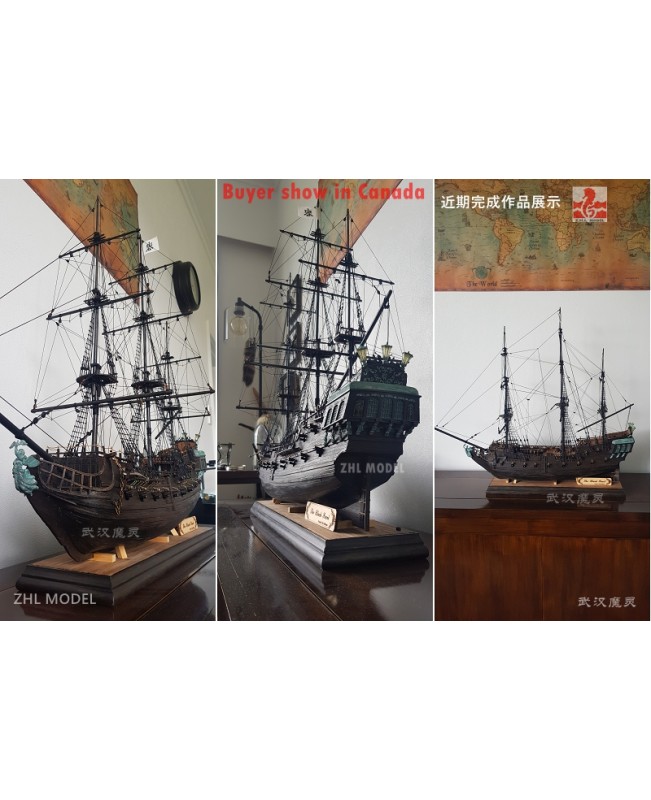 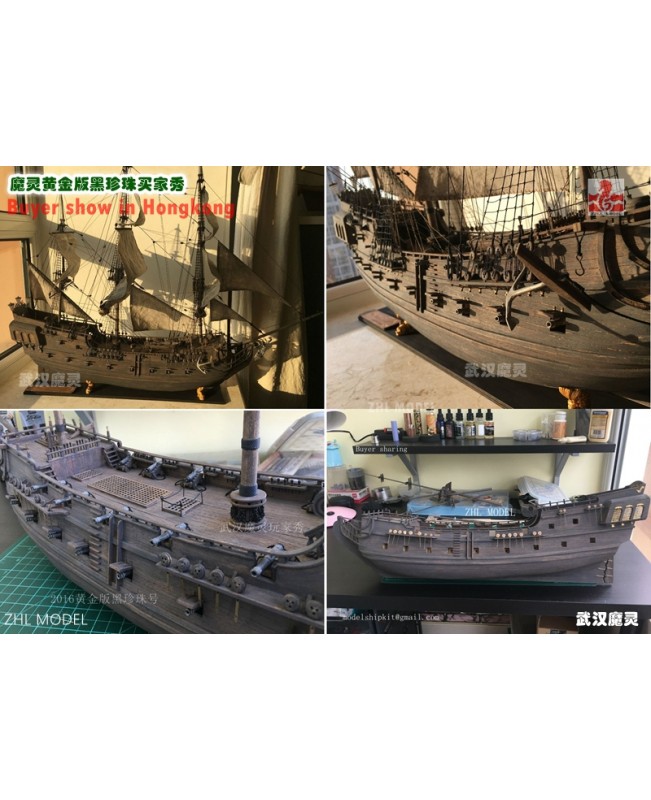 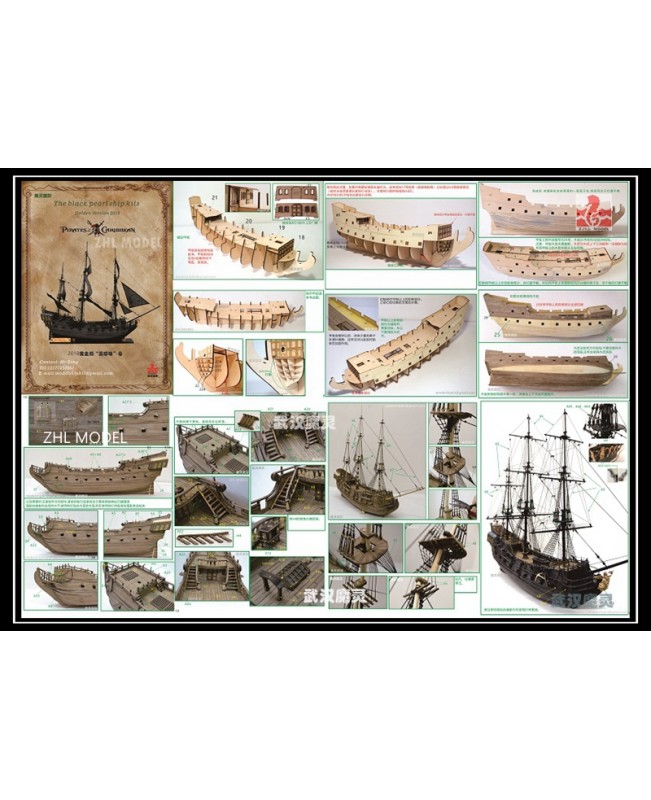 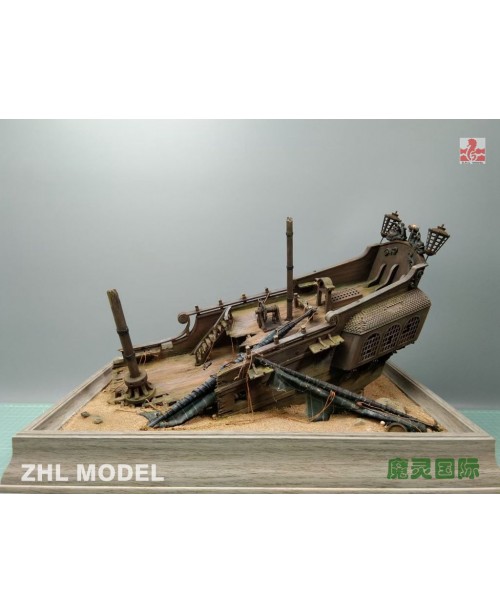 The black pearl a sunk model ，matching with fish...