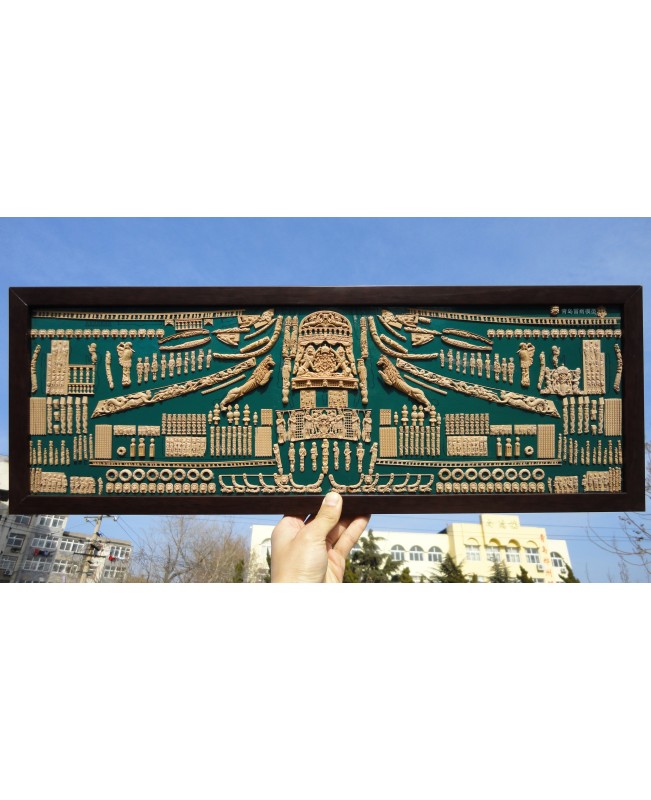 THIS CARVING IS 1/48 SCALE WHICH SUIT FOR  THE SHIP VASA SIZE AS FOLLOW:

It fell into obscurity after most of her valuable bronze cannon were salvaged in the 17th century until she was located again in the late 1950s in a busy shipping lane just outside the Stockholm harbor.

Salvaged with a largely intact hull in 1961, it was housed in a temporary museum called Wasavarvet ('The Wasa Shipyard') until 1988 and then moved permanently to the Vasa Museum in Stockholm.

The ship is one of Sweden's most popular tourist attractions and has been seen by over 35 million visitors since 1961.[3] Since her recovery,

Vasa has become a widely recognised symbol of the Swedish 'great power period' and is today a de facto standard in the media and among Swedes for evaluating the historical importance of shipwrecks. 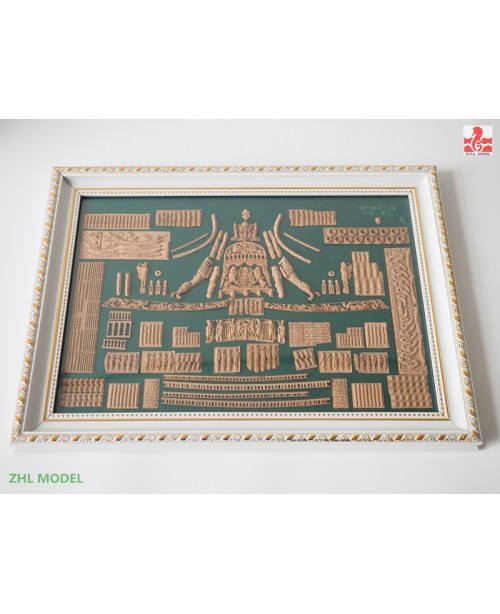