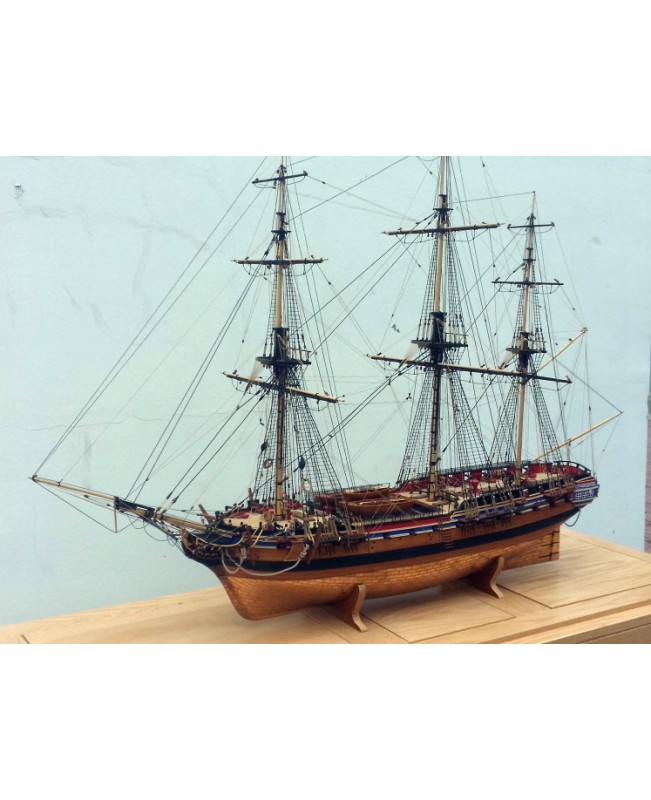 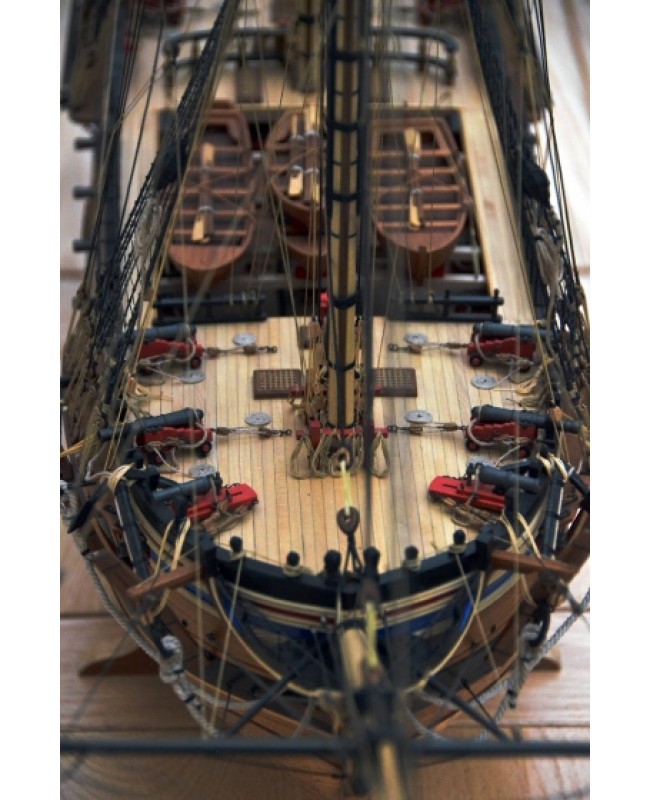 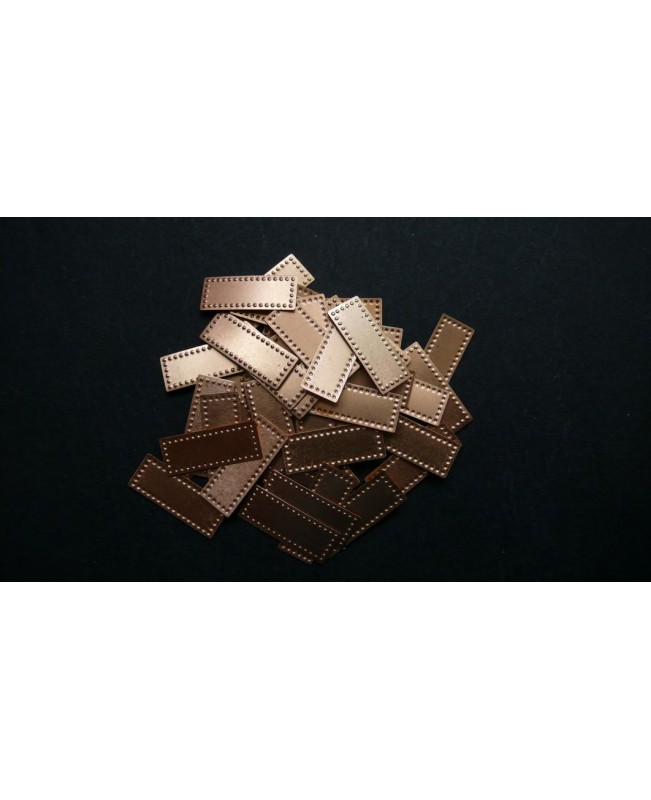 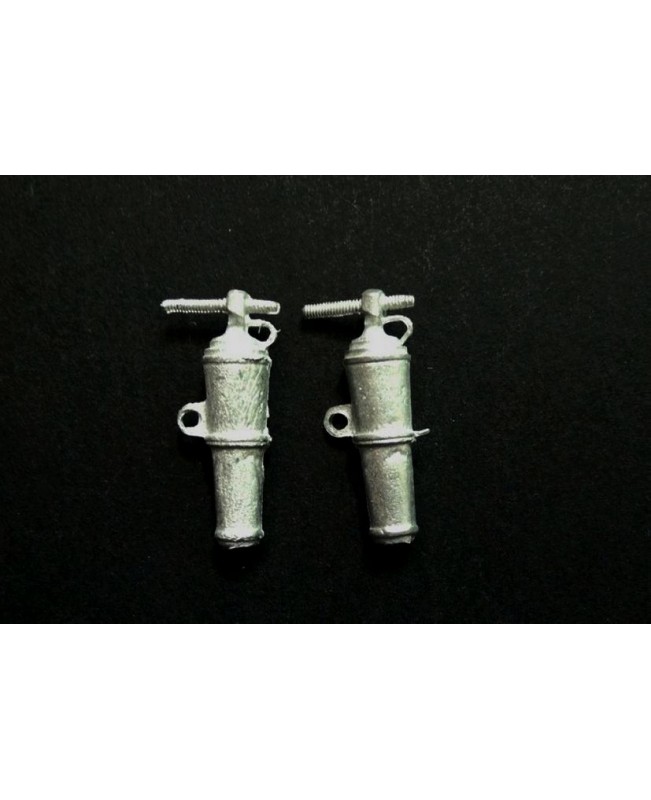 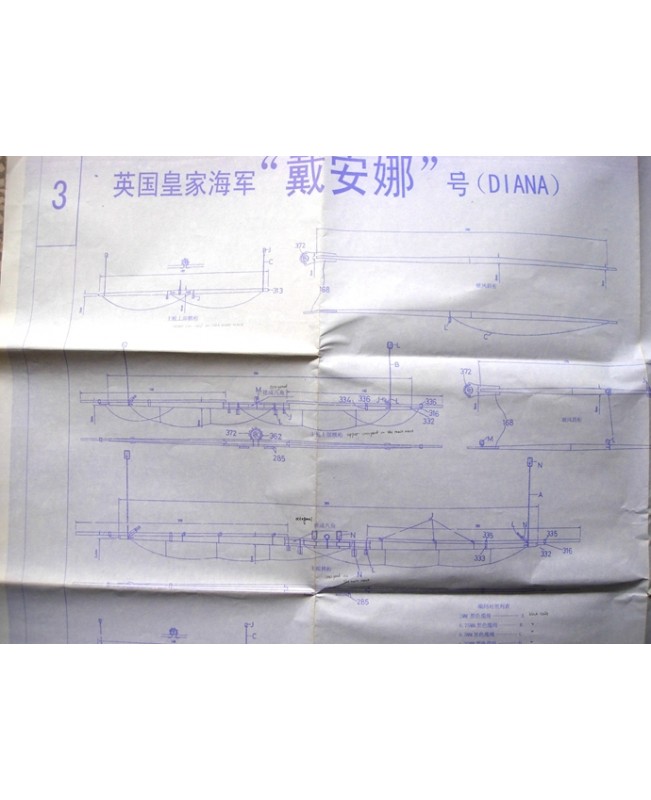 HMS Diana, the second built in the Artois class was designed by Sir John Henslow. She was built by Randall & Brent of Rotherhithe, one of the largest merchant builders in the country. After eleven months building the hull, Diana was launched on the 3rd of March 1794. She was then towed to the Royal Dockyard at Deptford where she was fitted out. This included masts, rigging, anchors, coppering of her bottom, ordnance and stores.

On the 12th of June 1794 Diana was ready to receive her full crew and spent the next 6 1/2 weeks working up at the Nore. The total cost of building and fitting out the Diana was £23,000. Diana had a very long and active career in which most of her time was spent in patrol, convoy and blockade duties. The highlight of her career was in August 1795 when on patrol duty accompanied by her sister ship Seahorse and the frigate Unicorn, they captured the Dutch East Indiaman Cromhout, another merchant ship and her escort. From the Cromhout alone the ship shared nearly £47,000 prize money.

On the 30th of May 1814 Britain and France signed a peace treaty. On the 7th of March 1815 after a large repair and re-coppering Diana was sold to the Dutch Navy for £36,796. On the 27th August 1816 Diana was one of 6 Frigates in the Dutch squadron that combined with the British fleet under Sir Edward Pellow (Lord Exmouth), himself a distinguished Frigate captain, and took part in the famous bombardment of Algiers. On the 16th of January 1839, after an incredible 45 year service, Diana was accidentally destroyed by fire in dry-dock at Willemsoord.

The model kit of Diana is depicted not as built, but after her first refit at Portsmouth in June 1796 where she was given solid quarter deck bulwarks, carronades to replace the 9lb carriage guns and a dolphin striker on the bowsprit. Diana measured 173ft from figurehead to stern, her breadth was 39ft 3 1/2” and was almost 1000 tons burthen. Main armament was twenty eight 18lb carriage guns on the gun deck, with secondary armament consisting of ten 9lb guns on the top deck along with eight 32lb carronades. There is no doubt that this configuration constantly changed throughout her career and at the end of her time in the British Navy she had fourteen carronades on her top deck.

The Caldercraft HMS Diana kit was designed from original Admiralty plans and contains:

Welcome to my store, i have all the brand wooden model ship kit which made in china with best quality ever kit in stock, if you interesting in any ship, please let me know, i can try my best to service you

WE SHIP TO WORLDWIDE.

DELIVERY ADDRESS ON PAYPAL ONLY, AND PHONE NUMBER IS RECOMMENDED FOR A MORE ACCURATE DELIVERY.

Import duties, taxes and charges are not included in the item price or shipping charges, these charges are buyer’s responsibility.

If you have any questions about an order or item, you can contact us with message