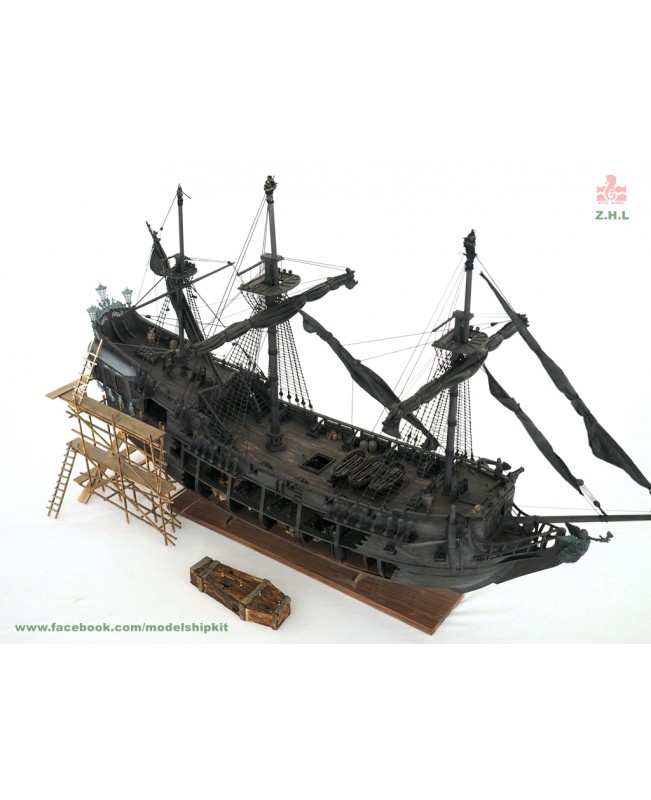 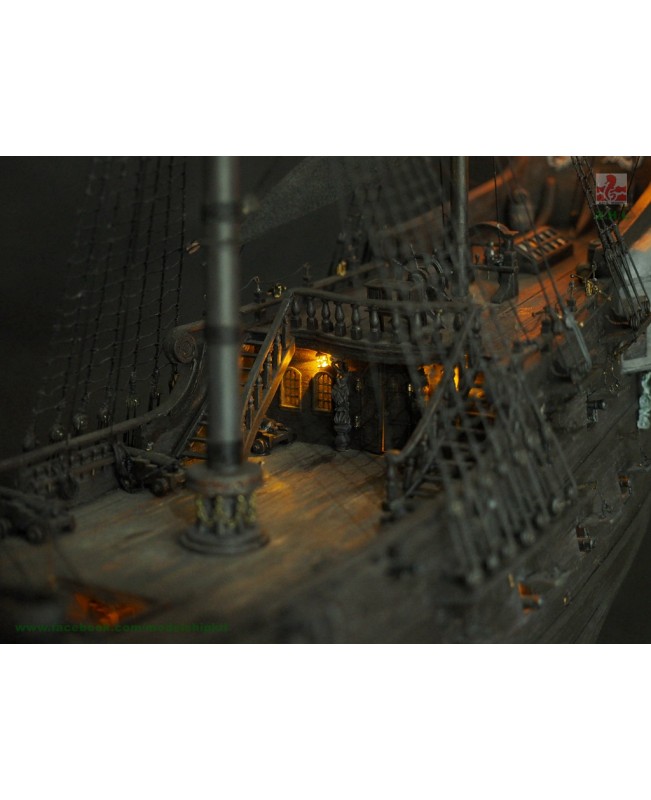 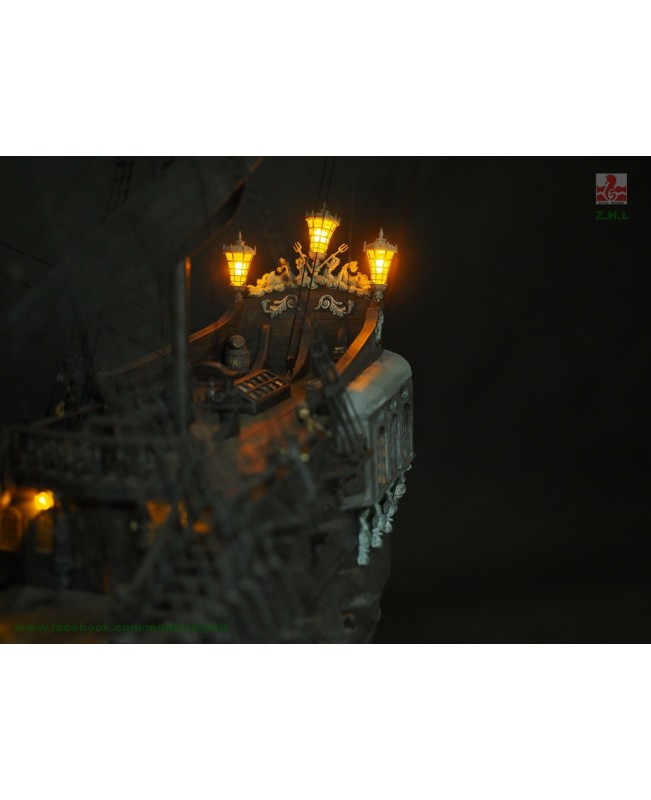 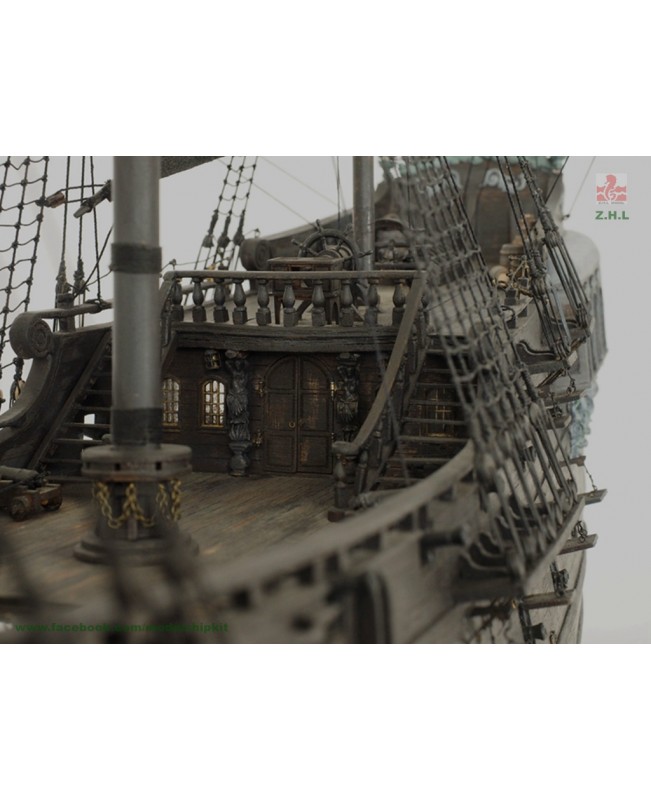 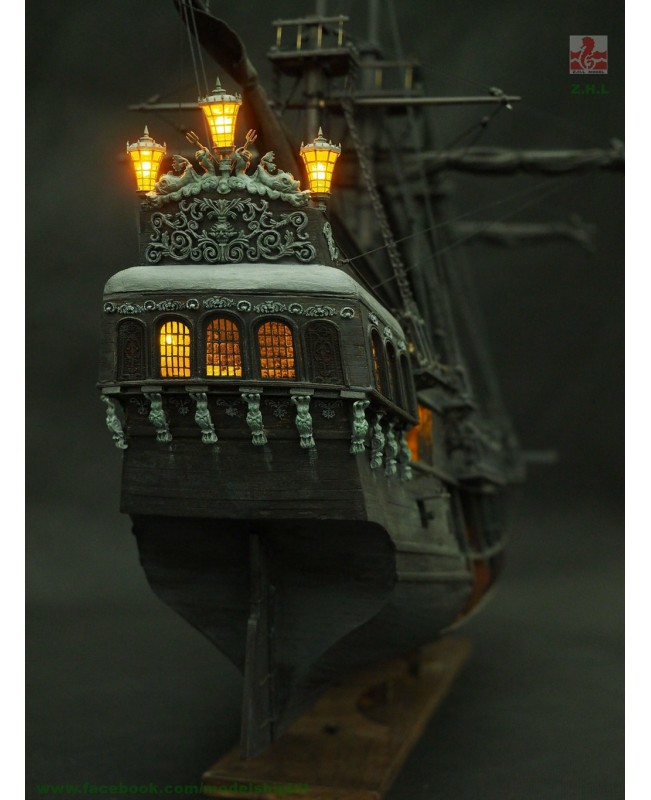 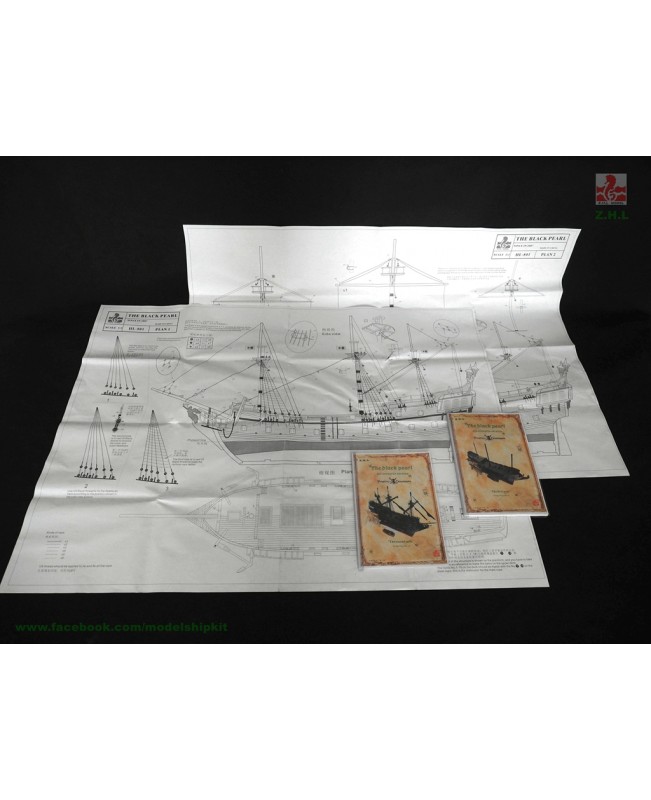 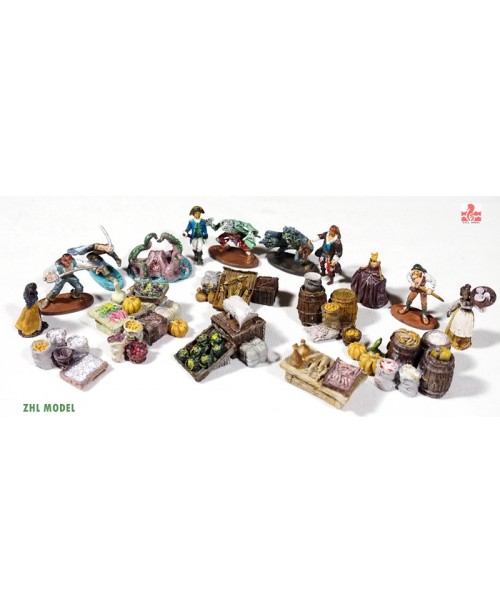 The third pole of the all-scenario version black p...

The third parts of the all-scenario version black pearl  This product is the thi..